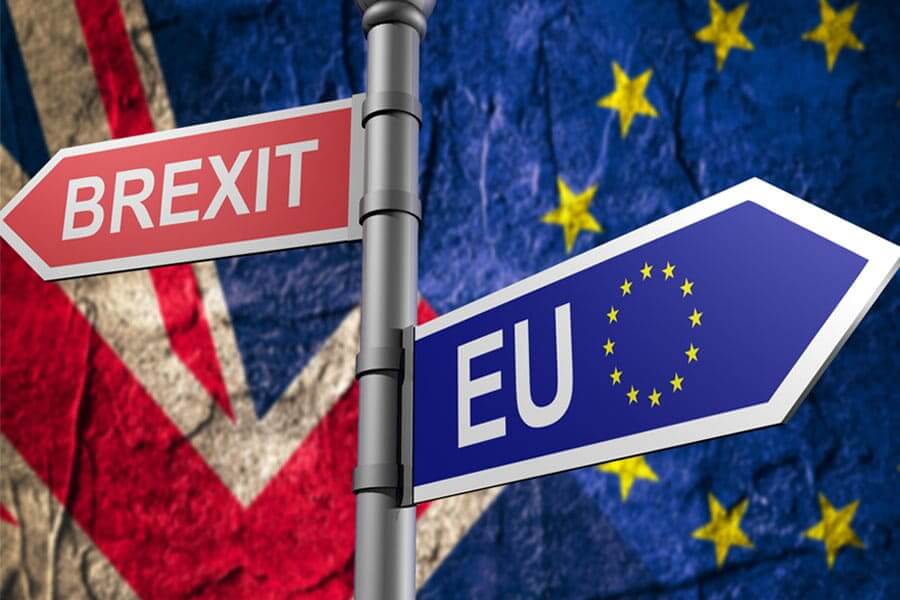 (Originally published on The Guardian)

Britain’s jobs market has been unexpectedly resilient to the political turmoil over Brexit.

Pay growth in Britain has risen at the fastest rate in more than a decade, as companies keep hiring despite growing fears over Brexit.

Average weekly earnings, including bonuses, rose by 3.5% on the year in the three months to February, according to the Office for National Statistics, matching the rate recorded in January and the joint highest level since mid-2008.

Basic pay increased by 3.4% on the year, down from an upwardly revised 3.5% in the three months to January.

Companies hired an additional 179,000 workers, most of them women, maintaining the UK’s record level of employment at 32.7 million. Unemployment remained at the lowest level since the mid-1970s, at 3.9%.

Britain’s jobs market has been unexpectedly resilient to the political turmoil over Brexit, despite warnings that crashing out of the EU without a deal would trigger job losses across Britain and an immediate recession.

Economists believe companies have hired workers to meet demand, rather than invest in productivity boosting technology, due to the lack of clarity over the future. Business investment in the UK economy dropped in every quarter of 2018 for the first time since the 2008 financial crisis.

The strength of the jobs market has helped workers start to repair their finances after a decade of lost pay growth since the crash. However, average pay is still below the pre-downturn peak. Although wage growth is the fastest in a decade, it remains below the average levels seen before the crash.

Frances O’Grady, the general secretary of the TUC, said: “This modest pay growth is doing little for workers still feeling the effects of the longest pay squeeze for 200 years.”

Inflation has eased over recent months, helping households rebuild their purchasing power, as pay rises faster than the cost of living – with positive knock-on effects for the wider economy. The ONS said real wages grew by 1.6% on the year.

The acceleration in earnings growth – a sign the economy is running at full capacity –would normally prompt the Bank of England to raise interest rates. However, there are still risks of a no-deal Brexit at the end of October, which could stop Threadneedle Street from acting any time soon.

Alok Sharma, the employment minister, said: “The UK jobs market continues to go from strength to strength, proving the underlying resilience of the British economy.

“But we must not take this for granted. We need to work urgently to get behind a Brexit deal that protects this jobs record and gives employers the certainty to continue to invest in their workforce and boost wages.”