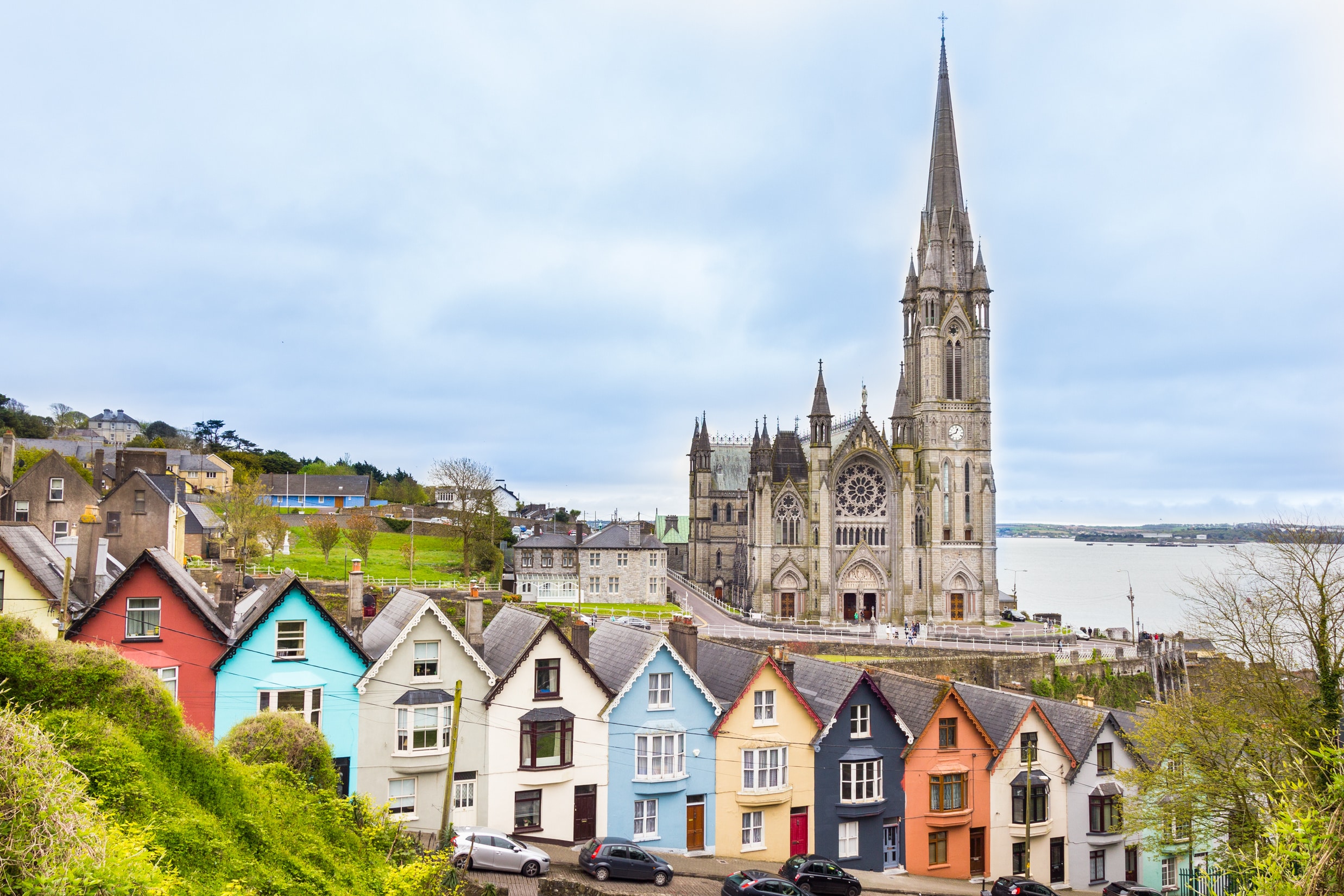 Ireland is famous for such recognizable brands as Guinness beer, Celtic music and Irish tap. The country has also made a unique contribution to popular and rock music, giving the world Sinead O’Connor, U2 and many other artists, and the tradition of celebrating St. Patrick’s Day has long crossed the borders of Ireland after the Irish pubs that have become its “guides”.

Against the background of other European countries, Ireland stands out for its “youth” – the age of a third of the population does not exceed 25 years, and a developed system of schools and universities provides world-class education for young people not only from Ireland, but from all over the world.

The Irish Immigrant Investor Program has been operating since 2012 and is aimed at attracting large investors from countries outside the European Union to the Irish economy. A key incentive, investors are offered Irish resident status (residence permit) for the main applicant and his close relatives. This status is not permanent, but can be renewed an unlimited number of times.

Within the framework of the program, several investment options have been developed for applicants with an entry threshold of €1 million, differing in the degree of risk, cost and potential profitability. There is also an additional option of a charitable contribution to the development of national projects – the simplest and least expensive option at the “entry” (€500,000), but without the possibility of a return on investment. 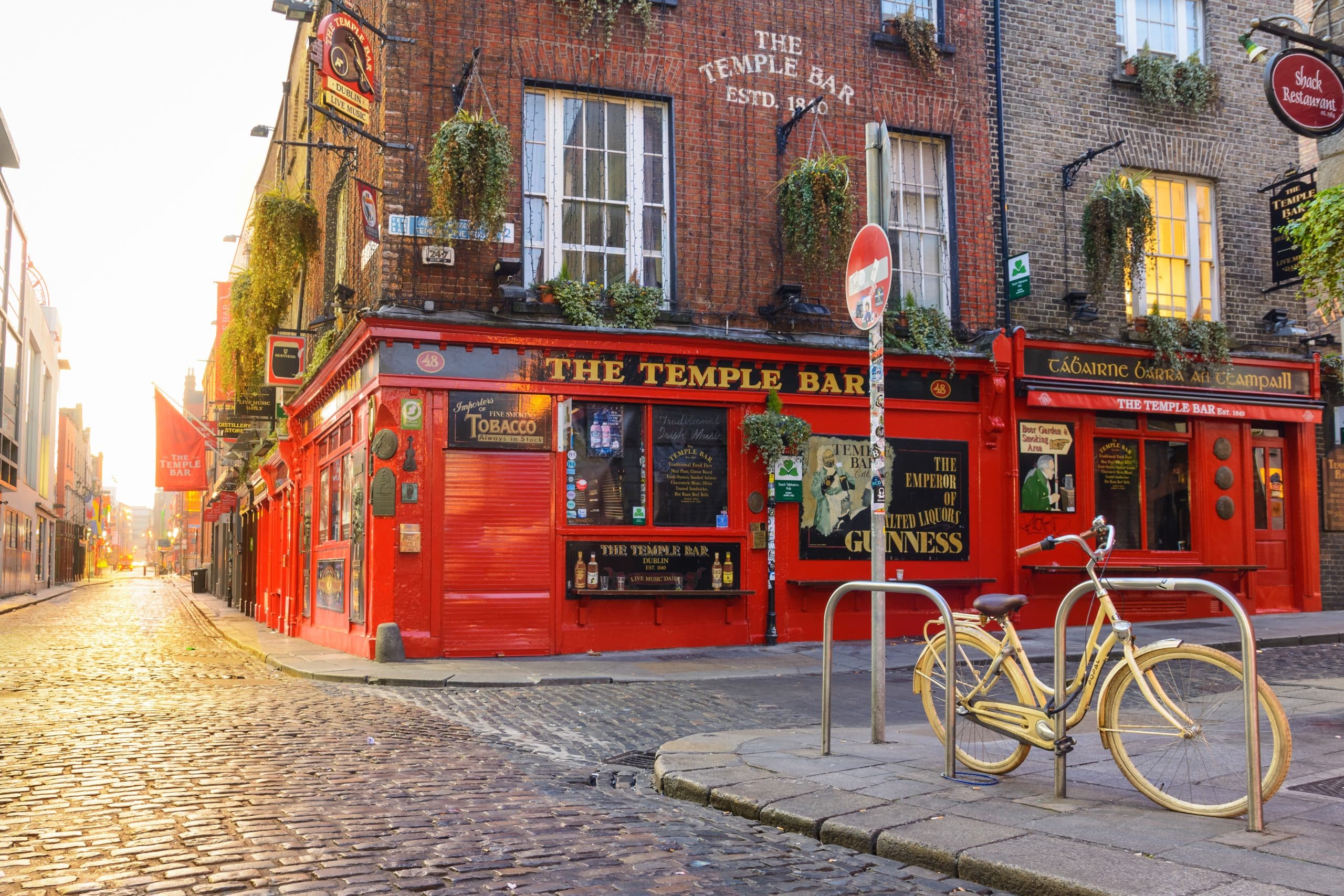 Ability to rent out investment property

Dependants including spouse, children under 18 (24 if financially dependent) can be included in your application

The Ireland Immigrant Investor program requires a person to make an economic contribution to the country. In exchange, and subject to a very thorough application procedure including detailed due diligence and background verification checks, the applicants and their families are granted permanent residence in Ireland.

To qualify for permanent residence, the main applicant must be over 18 years of age and meet all of the application conditions. The contribution requirements are as follows:

Acquisition of shares in an Irish company or several non-public companies for at least EUR 1,000,000

Acquisition of shares in a managed fund whose assets are invested in Irish non-public offering companies for at least EUR 2,000,000

Acquisition of exchange-traded shares of real estate investment funds in the amount of at least EUR 2,000,000

Non-returnable contribution from EUR 500,000 to support social or cultural projects 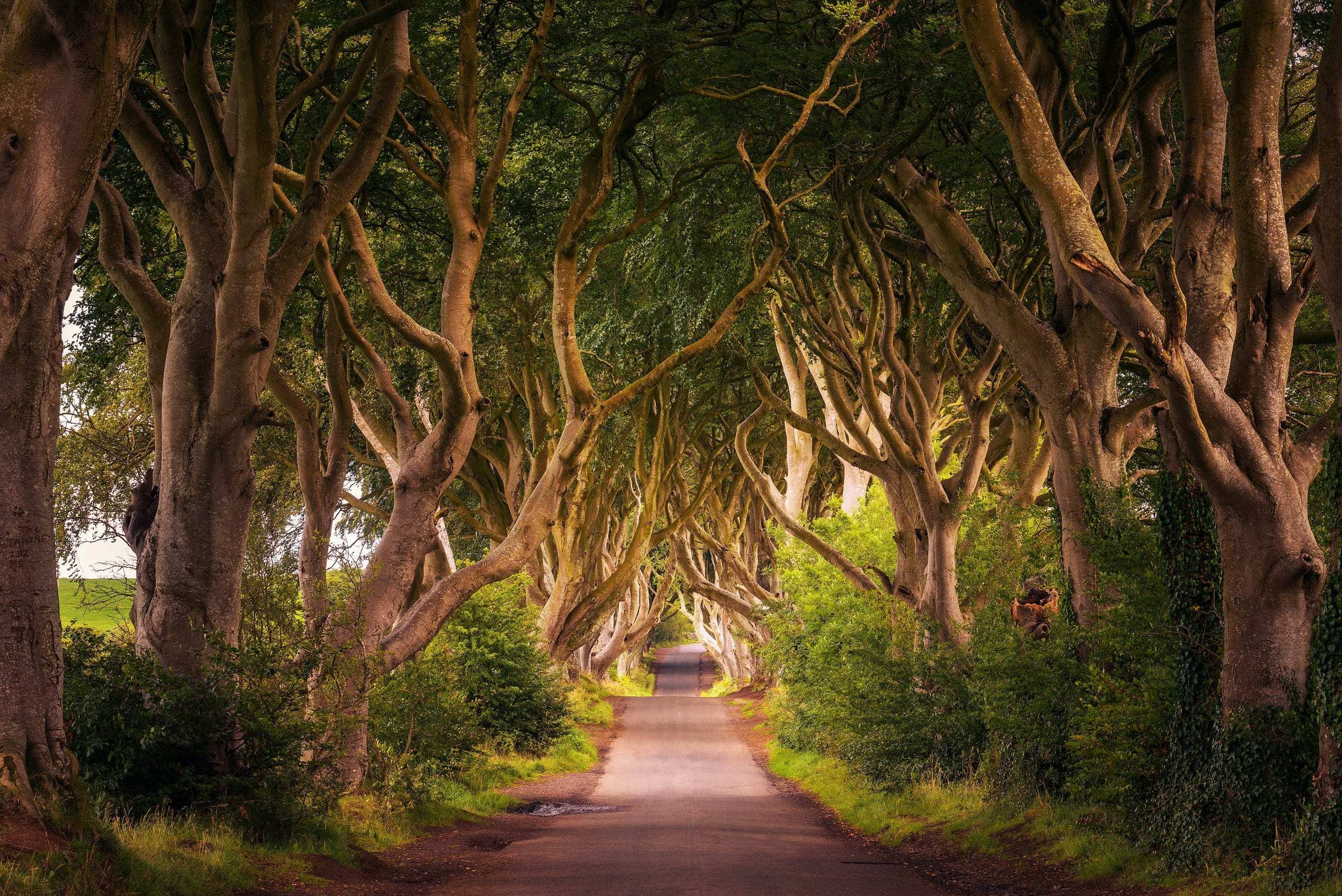 Your residence in Europe

Ireland’s enchanting landscapes, authentic local traditions and famous hospitality make it a prime destination for travel and recreation. Importantly, the residence permit granted by the program allows visa-free access to Europe’s Schengen Area. Enjoy your adventures in Ireland or take advantage of unhindered holidays all over Europe – the choice is yours!

Select your preferred investment option based on your budget and expectations for future returns. Our advisors can discuss the available options with you in order to ensure that you select an investment that suits your goals

We prepare and submit documents

The application and supporting documentation are submitted for processing and due diligence.

We assist you throughout the process

Once your application is approved, you will be requested to pay all government fees and make the investment under your chosen option

Following approval you will be issued with your Irish residence permit. The entire process will take three to six months from submission of your application to issuance of the permit assuming there are no areas of concern with the application 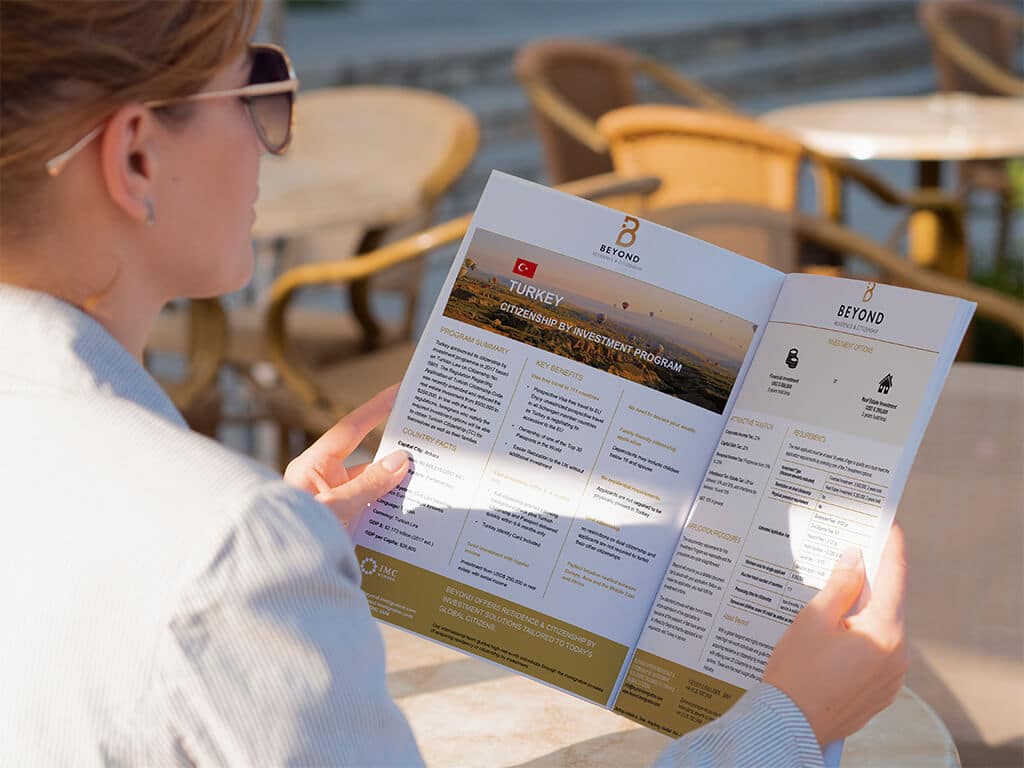