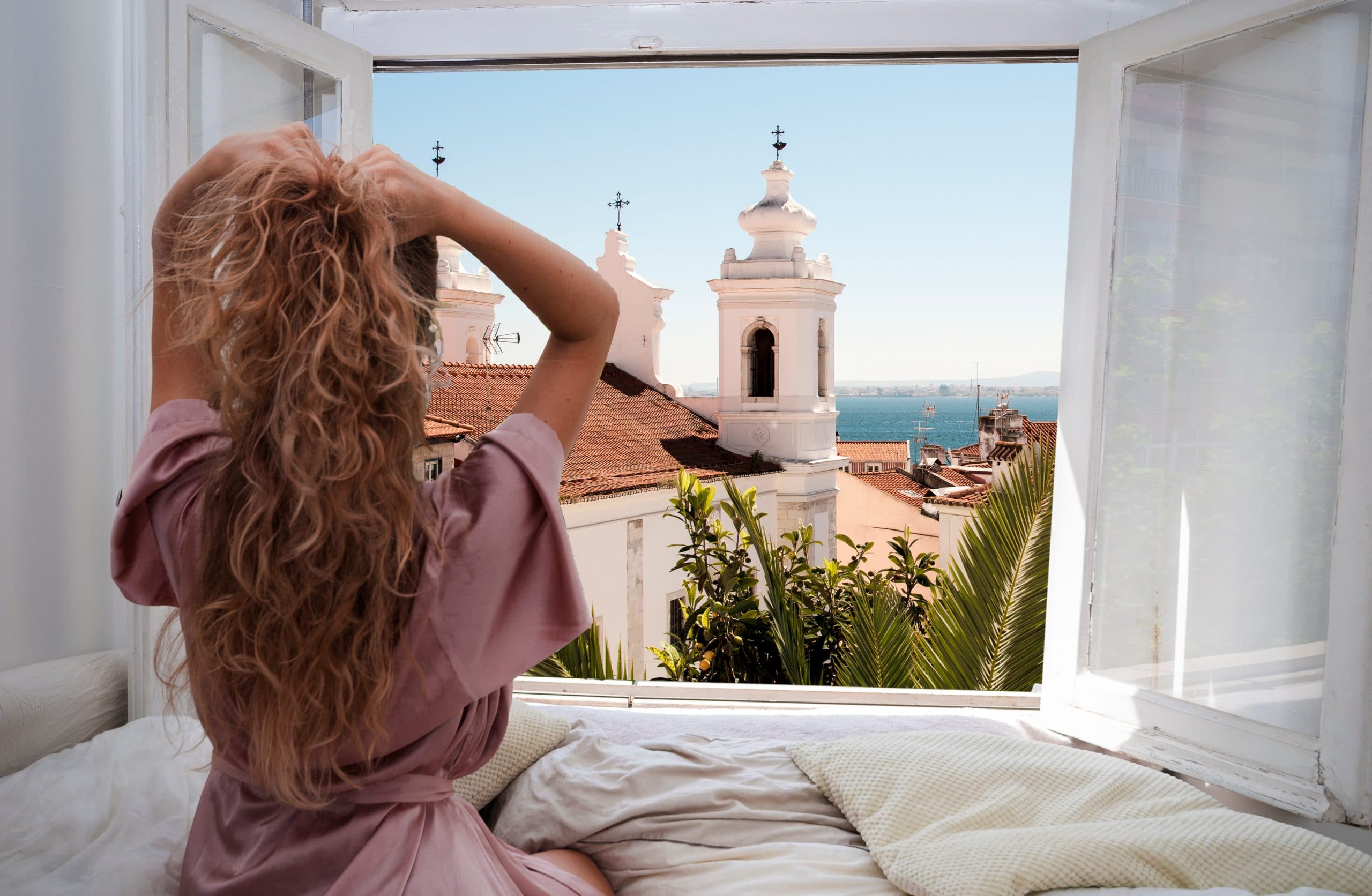 Americans seeking a second passport or permanent residence abroad for greater flexibility in investments, lifestyle and travel are leaving their country in increasing numbers, and Portugal’s Golden Visa has emerged as one of their main choices.

While the US government does not regularly release the number of US migrants abroad, the latest estimate puts the number of US citizens living on foreign shores at about nine million. This figure represents a doubling of the 1999 figure, placed at 4.1 million. This shows the ‘number of expats has more than doubled in the last fifteen years — a number growing faster than the rate of the U.S. population itself.

Why are some American citizens seeking a second passport or residency?

A second passport or residency is an important asset for American citizens if they wish to leave their country for political, economic or social reasons.

Investment immigration is not a new concept to the average American investor. However, it is becoming much more popular. Data shows an increasing number of US high net worth individuals (HNWIs) are venturing into residency or citizenship by investment programs, a trend that is seemingly here to stay. 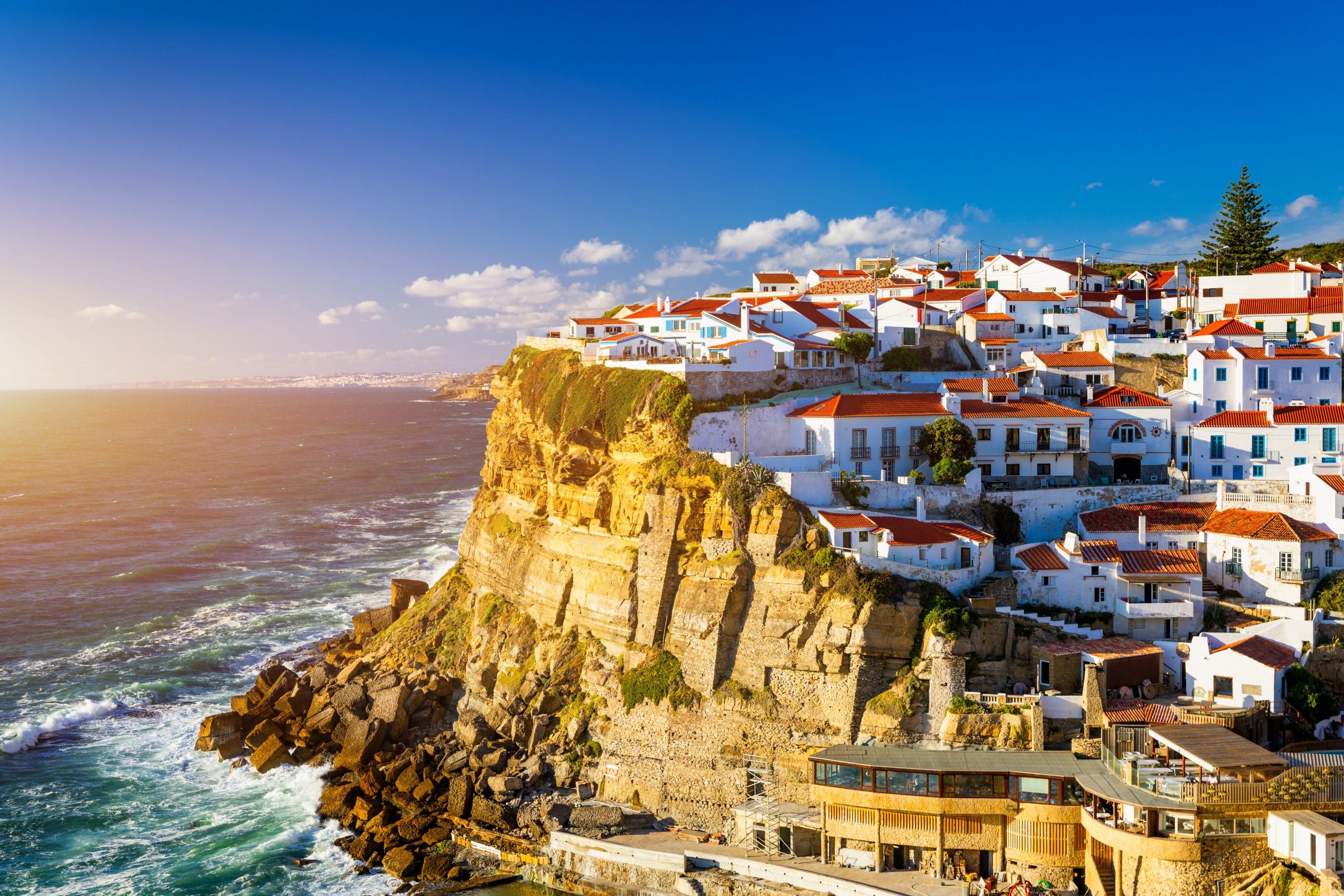 How did the pandemic trigger demand for a second passport?

The pandemic’s rattling effect on the world highlighted the need for a Plan B even for those carrying the world’s most coveted passports. More American investors are now looking to residency or citizenship by investment as their contingency plan to hedge against instability, be it political, economic, or otherwise.

Once the Holy Grail of immigration, the US is now seeing its citizens move to greener pastures in increasing numbers.

Recent data shows that the (announced) average number of American investor migrants has nearly doubled in the past three years compared to the same previous period.

Why Portugal, Greece and the Caribbean are attracting American investor migrants?

While typical Americans tend to migrate to neighbouring countries, investor migrants look for immigration routes that are simpler and provide the stability and protection they need.

In the past three years, Portugal’s Golden Visa has been one of the top choices for American investor migrants, with 227 applications being approved between 2019 and 2021.

Greece’s Golden Visa also has a large number of American applicants, with a total of 103 applications processed by the Greek Government.

The trend shows that American investor migrants so far favour Europe as their second home. Australia and South Korea are also major destinations outside the Northern Hemisphere. 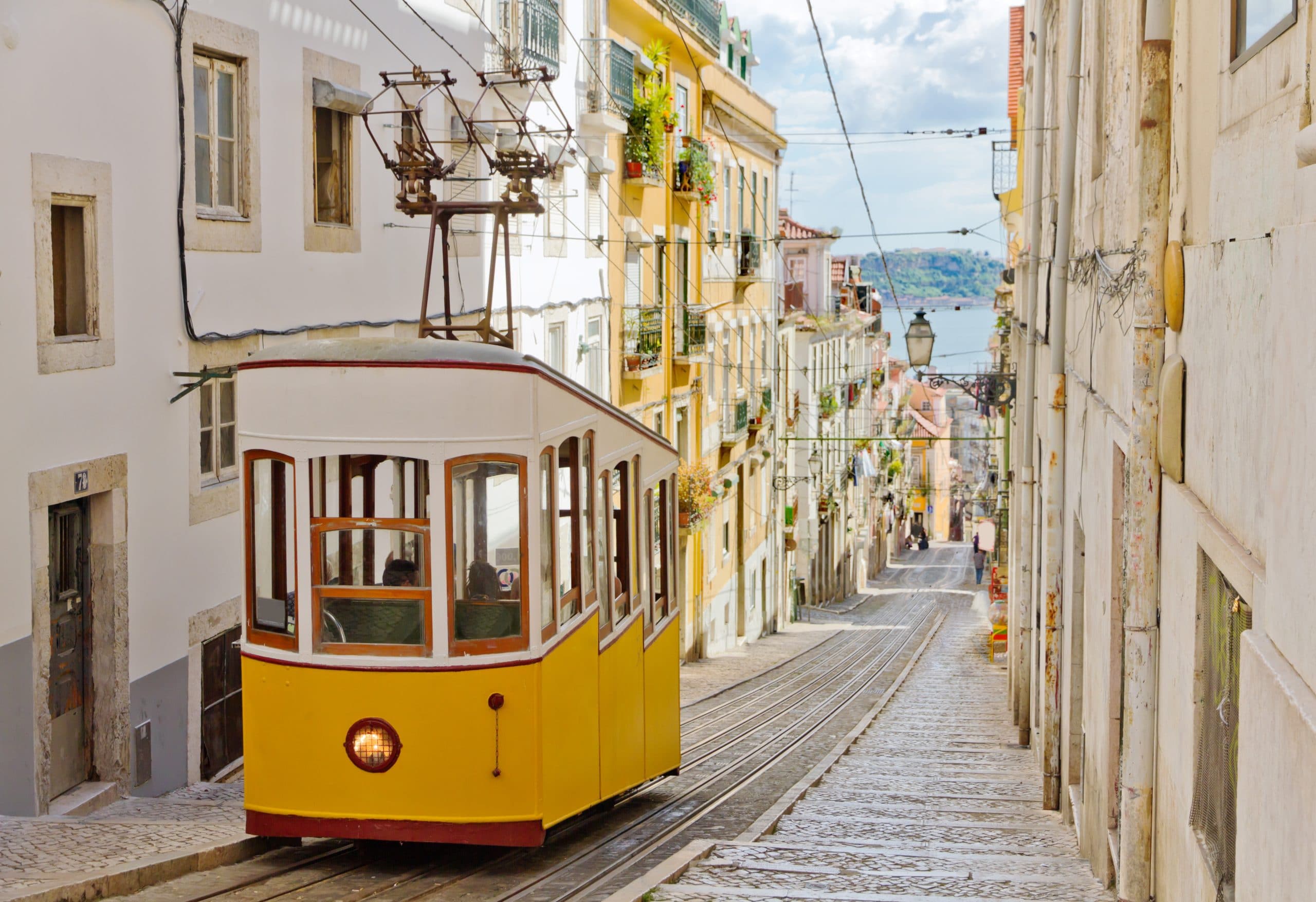 What are the tax attractions of Portugal residency for American investors?

Tax implications are a major consideration for wealthy American investors when deciding where to relocate.

One of the major attractions of Portugal as a destination is its special and competitive tax regime for expats and high net worth individuals which is called the Non Habitual tax regime.

Those planning to retire, or expecting interest or dividends, may benefit from a low tax burden by moving to Portugal under this special tax regime.

Could Portugal Golden Visa be for you?

Portugal’s Golden Visa is one of the most popular visa schemes in the world. It is a residency by investment scheme, giving holders five years of residency with the opportunity to apply for citizenship in one of the top European countries. It also allows free movement around the Schengen Zone. 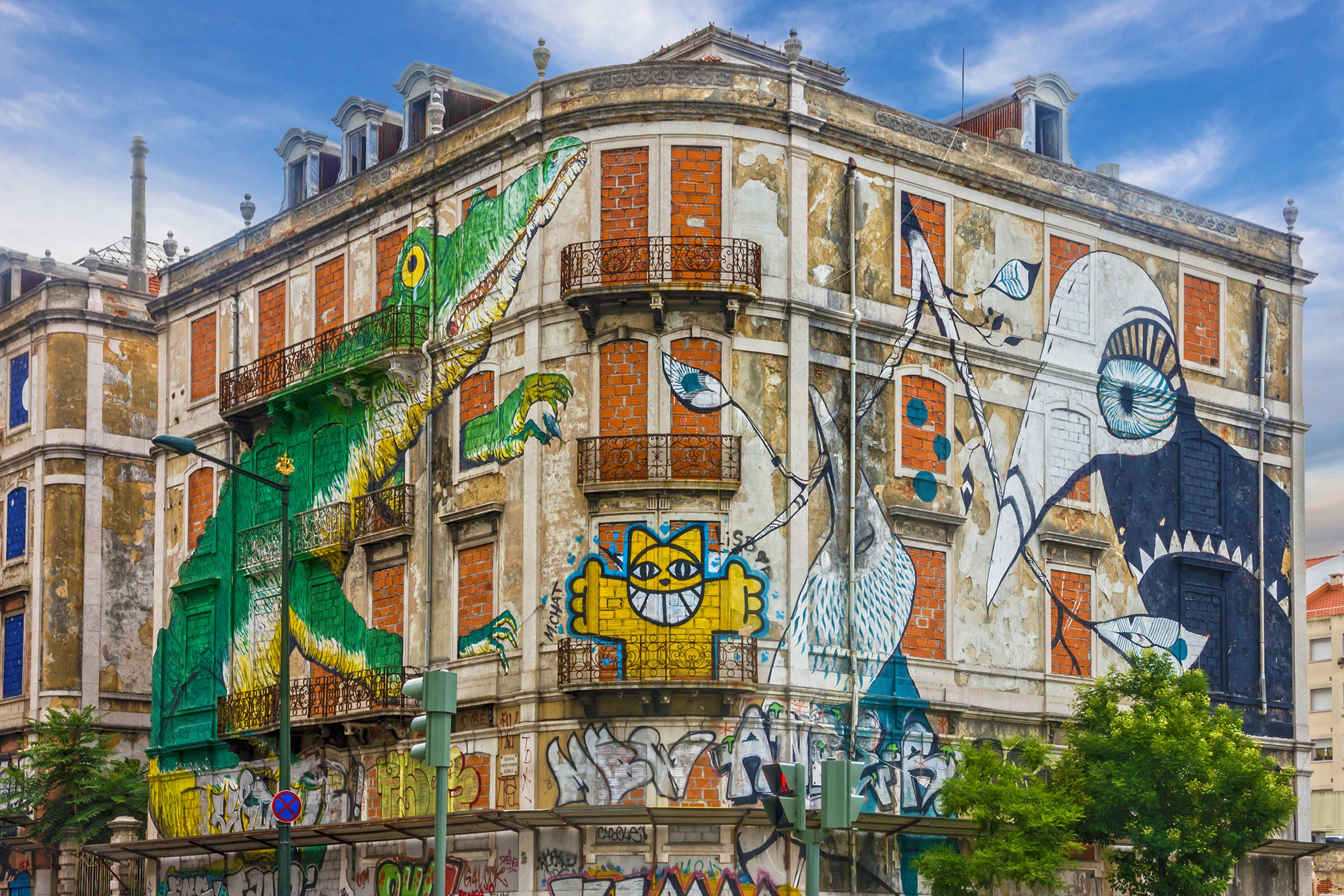 What are the changes to Portugal Golden Visa?

From January 2022, some major changes were introduced to the program. The biggest change is Lisbon, Porto, much of the Algarve and other coastal areas such as the Silver Coast and Setubal no longer qualify for the Portugal Golden Visa.

The reason behind this move is to encourage investors to look outside of the popular, high-density areas and boost the economy in less-populated inland areas and the islands.

Other changes include an increase in the amount of money needed for residency for certain investment routes. For example, one way of obtaining a Golden Visa is to invest in a fund, such as a capital venture. From 1 January 2022, the minimum amount to invest will rise from EUR 350,000 to EUR 500,000. You can read about the changes here. 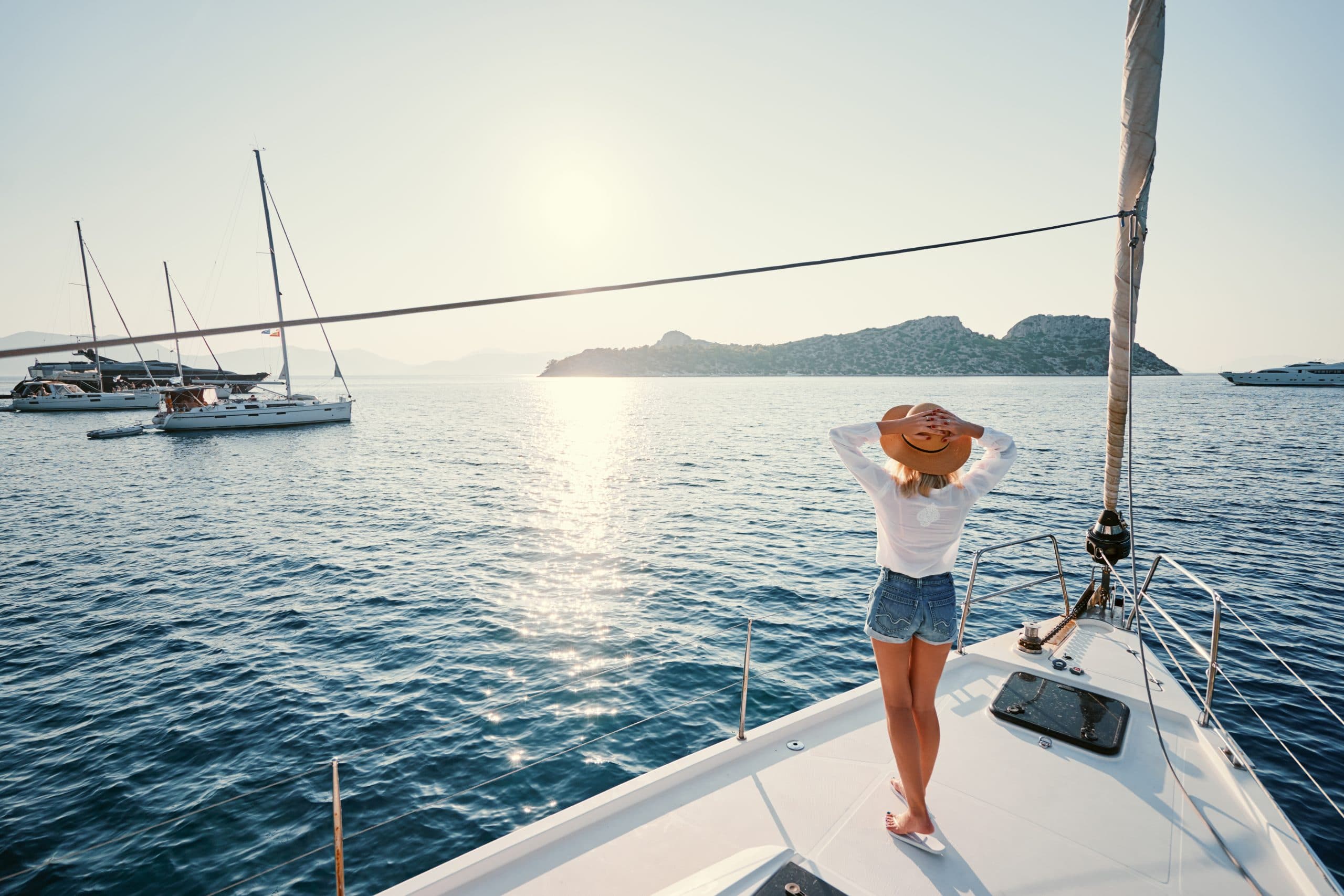 Which Caribbean passports are attracting US demand?

American investors seeking a second passport are also increasingly eyeing another investment migration route, which is citizenship by investment (CBI). Not all countries that offer CBI programs release official data, but the ones in the Caribbean, such as Antigua & Barbuda and St Lucia, have registered a growing number of American applicants.

In a recent interview, Les Khan, head of the CBI program in St Kitts & Nevis, stated that American applicants now make up one of the majorities of applicants to the program and cited an increase of about 30 percent.

These figures come against a backdrop of a growing number of US citizenship renunciations, which reached record numbers in 2020. If Americans are renouncing their passports, they would need to obtain another one prior to doing so. 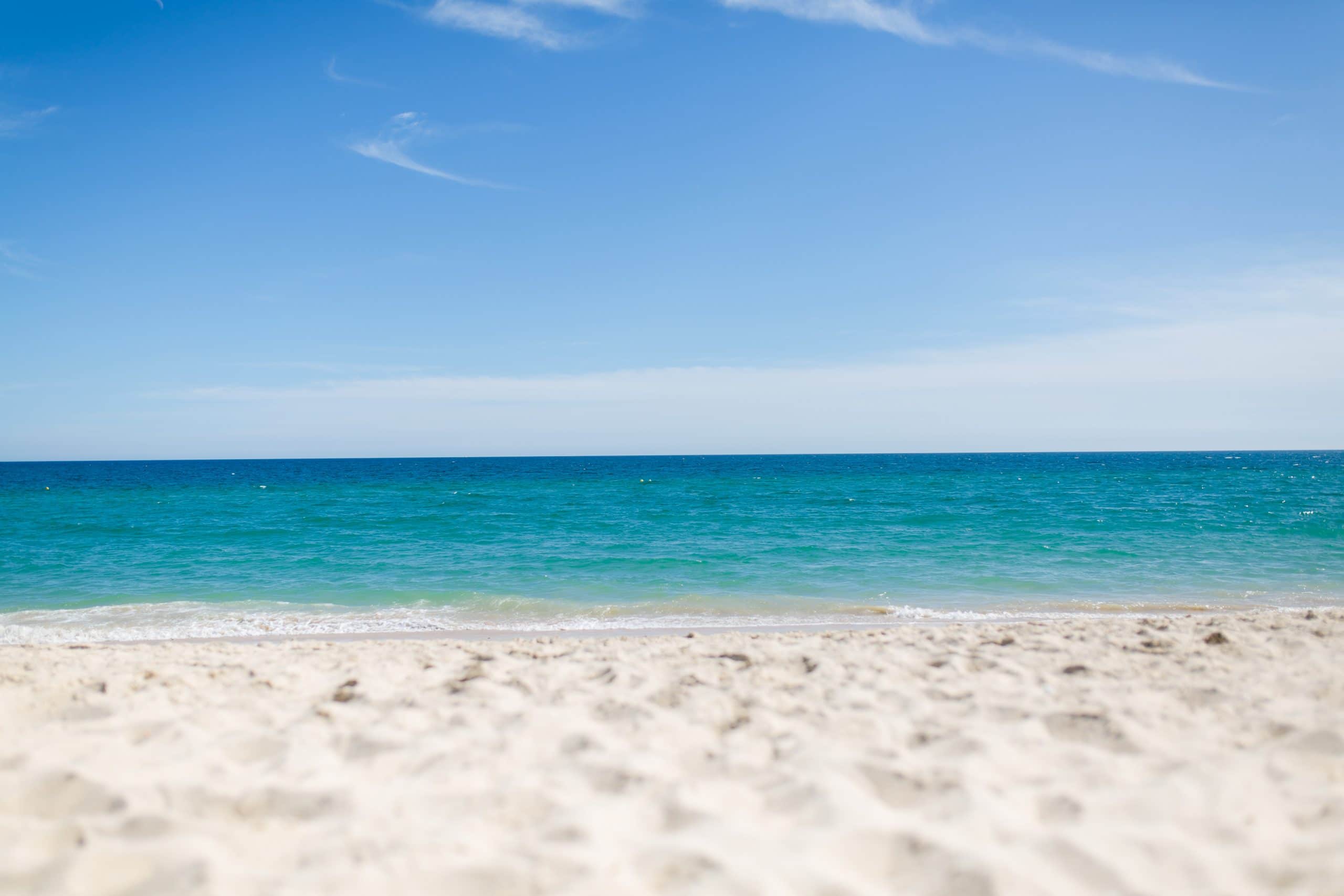 How can a second passport help wealthy Americans with contingency planning?

The pandemic has highlighted the shortcomings of human preparedness for calamities, and US citizens were not immune. Global mobility of the US passport suddenly dropped, and US citizens who needed to travel found it harder than ever to do so.

The economic effect of the pandemic also highlighted the need for better risk diversification in managing wealth to protect against unforeseen Black Swan events.

Investment migration programs typically have a real estate or securities option for investors, which allows applicants to diversify their assets and qualify for second citizenship or residence in an economically stable environment.

Be it for a better life, contingency planning, access to better healthcare or education, or just for better asset allocation, the reasons Americans seeking a second passport are exploring investment migration are many.

There is a wide array of investment migration options to choose from, and each addresses a different set of concerns. Contact us today to book a consultation with one of our veteran consultants, who can present you with options best suited to your needs and objectives.