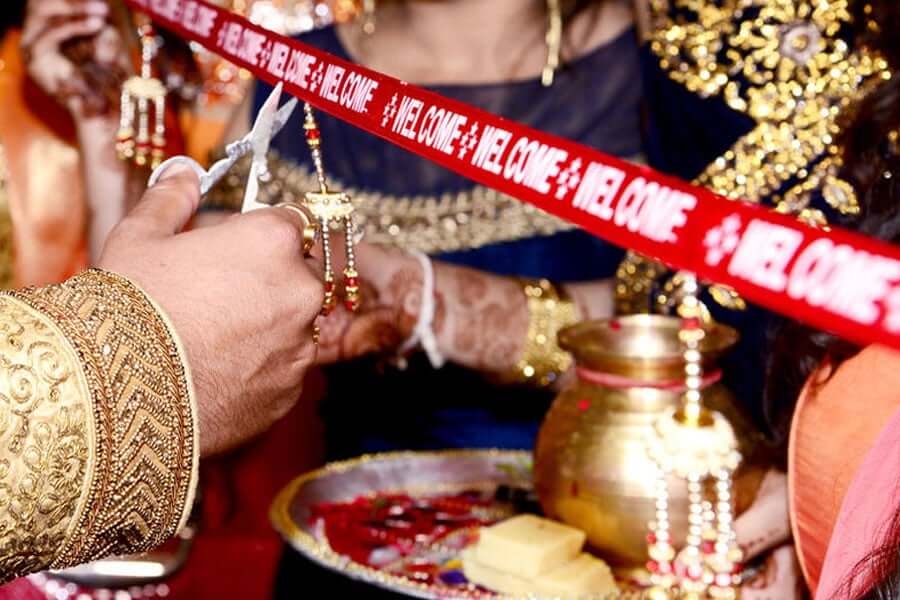 Britain is welcoming Indians with open arms: Indian nationals topped the list of non-EU nationalities granted British citizenship in 2019 with 14,680 applicants, accounting for a third of all non-EU nationals, followed by 12,915 Pakistanis and 8,841 Nigerians. Indian visitors, professionals and students are being granted increasing numbers of UK residence visas. Figures released by the UK Home Office showed 2019 saw the largest number of Indian Tier 4 or study visa student visas granted since 2011, almost doubling -- up 93 percent -- to 37,540 compared to 2018. Indian professionals accounted for half of Tier 2 work-related visas issued during 2019. The top three sectors were information and communication, human health and social work, and professional, scientific and technical work. Indian nationals were also granted the highest number of all work-related extensions during the year, 42 percent of the total.

For years, Canada and the United States have been the favourite destination

for wealthy Indians seeking to move abroad. However, in recent years, due to stricter US residence visa policies, many Indian citizens are looking elsewhere. With the cancellation of Canada’s investor immigration programs along with the increasing cost and long waiting times of US EB-5 Green Card visa category, Britain’s popularity has increased for Indian clients.

To find out more about options for moving to the UK, please be sure to visit our UK programs page!